A couple of people on The Sims Daily asked if I was thinking of sharing my version of the Kahale House in Sunlit Tides, and I thought, why not? It’s CC free, after all.

However, I DID use stuff from pretty much all of the EPs and SPs, with the exception of Katy Perry’s Sweet Treats, because I don’t have that one. So if you don’t have all the EPs/SPs, you’ll probably be missing some items. You will also of course need the Gold Edition of Sunlit Tides, as I made liberal use of all the plants and furniture.

Another important thing: I am fully patched to 1.38 (the Supernatural patch), so if you’re not patched, you may have problems installing this lot.

If you meet all of the requirements and would like to download the house, then read on! :) 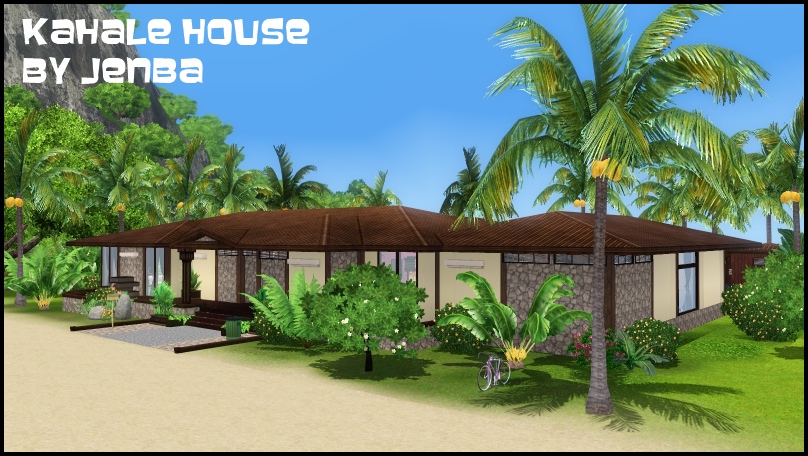 END_OF_DOCUMENT_TOKEN_TO_BE_REPLACED

So this weekend while I was waiting for Twallan to update his mods for the new patch, I played Sunlit Tides a bit, since my save of that world is in a CC-free game (except for my default skin/eye replacements, a couple of store items, and a couple of must-have hacks like Hysterical Paroxysm’s camera fix and her tiny texture replacers — I can’t stand seeing sparklies when I build!).

Back when I first loaded ST, I picked the Kahale family, because I thought they’d be interesting. Kai Kahale is the governor of the island, while his wife Alana is a Super Villain. They have a daughter, Lealani, who just became a teen in my game.

Yesterday I decided to build them a new house. Their old one was absolutely huge, with amenities like a home gym, office, and THREE family rooms. However, it had very little character, and didn’t feel very island-y to me. I thought the Kahales deserved a sleek, modern, but still cozy tropical home, so that’s what I attempted. 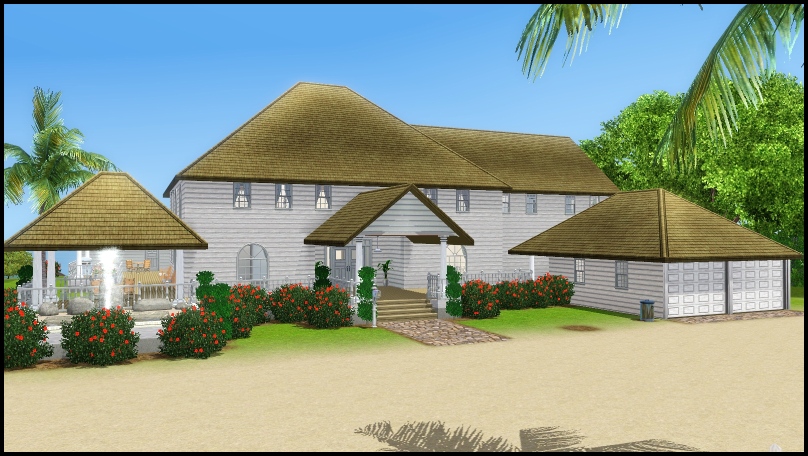 Here it is after my re-build… 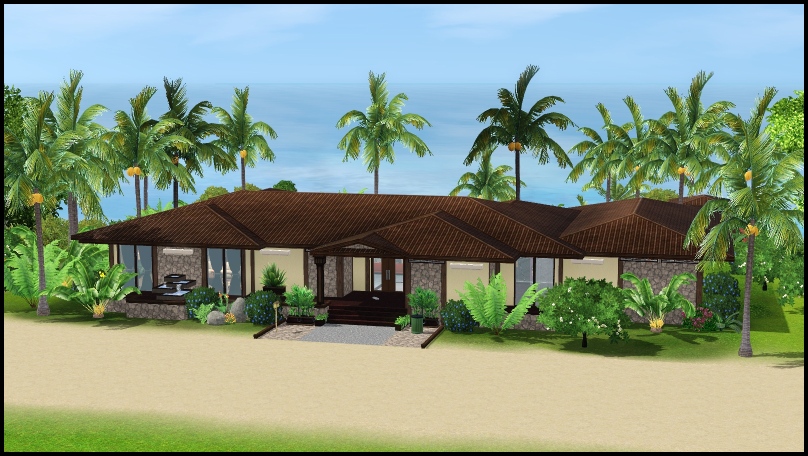