First, the bad news: my Grand Finale story has been scrapped. I’ve wracked my brain for weeks trying to wrap things up in a way that makes sense, but there’s just too much ground to cover. If I can’t do a story justice, I’d rather not do it at all. So…my apologies to those of you who were excited about a Grand Finale. I hope the good news will make up for it.

Now, the good news: I’m working on a new Sims project, and with it, a new web site. It’s very different from Greetings from Mt. Geneva, but will feature some of the same characters and settings. So yes, you will find out what happens to Fran and her family! Stay tuned for more info. It may be a few weeks yet (it’s a huge project) so if you would like to be notified when I post next, you might want to sign up with FeedBlitz.

Some random news: I was looking through my old Sims stuff and found the set of pictures I was going to post for the next Burr Legacy update way back in the Winter of ’06. I thought it would be fun to share them.

I never posted this story because I used pay content in my pics, and that was around the time I started boycotting paysites. There isn’t any text to go along with the shots, but if you read the intro blurb, you’ll get the gist of what’s going on. So if you want one last glimpse at the Burrs, read on! 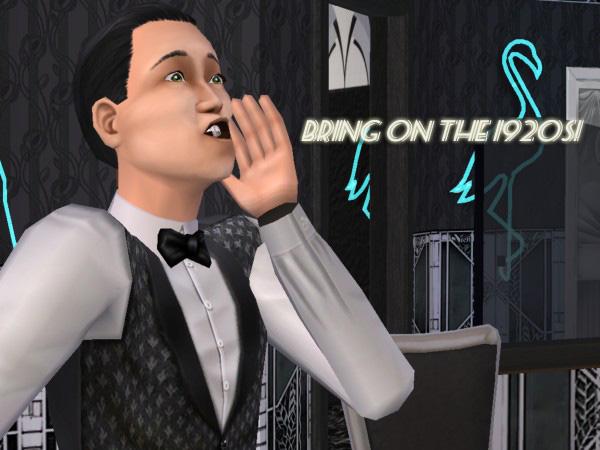 It’s the Roaring ’20s, and fourth generation heiress Daisy Burr and her brother Delano head off to Fernley College where they want to have more fun than the stodgy housemother will allow. Enter their cousins Delfina and Dionna (the daughters of Coriander Burr; you can see a family pic here) who take them to the local hotspot, the Blue Flamingo, for some dining and dancing. Delano falls for the elegant chanteuse Ivy Silvaine and even musters the courage to ask her to dance…but the arrival of her gangster boyfriend frightens Delano out of the club. The next day, Daisy can’t concentrate on studying; she keeps thinking about the Blue Flamingo, the smoky jazz music, the lights, the flappers, and the handsome men… 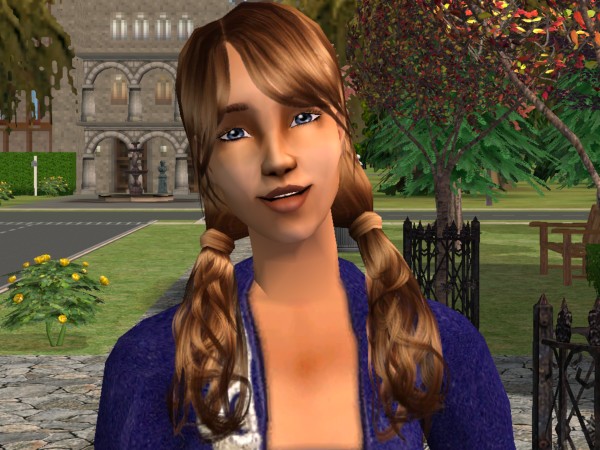 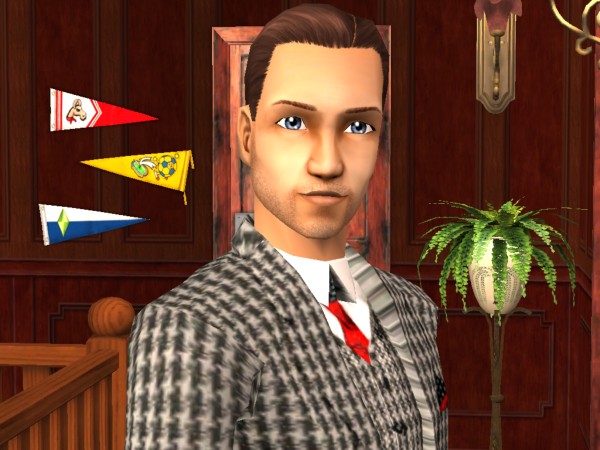 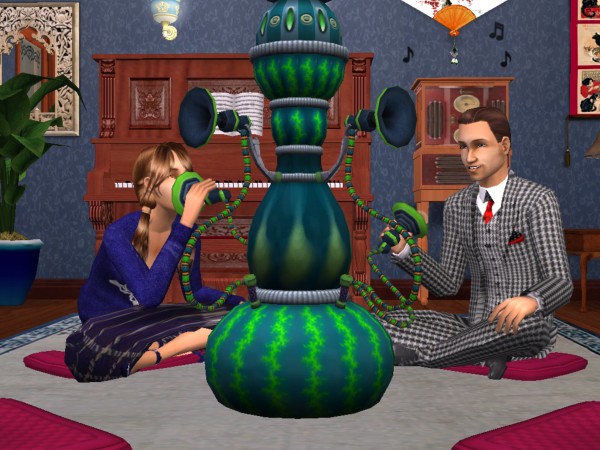 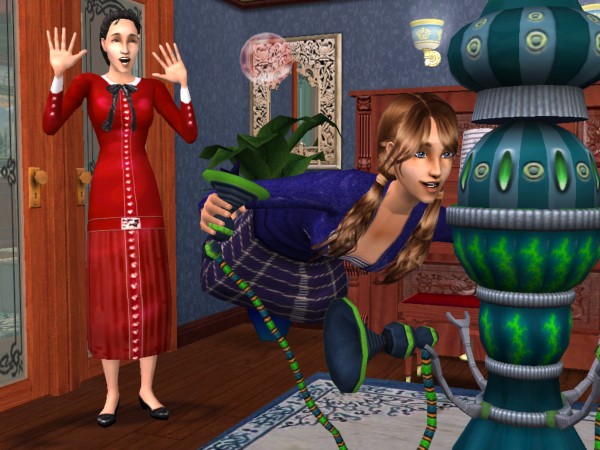 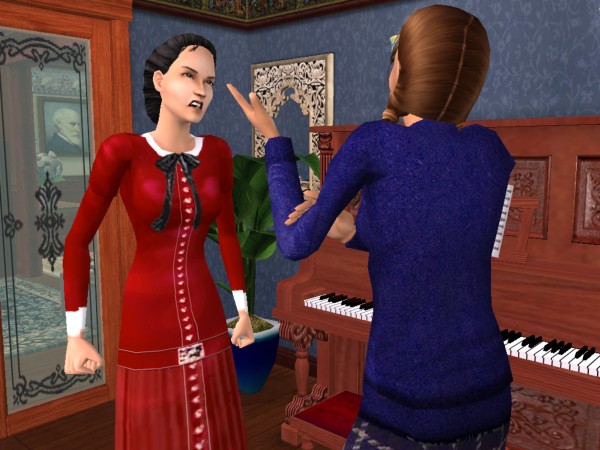 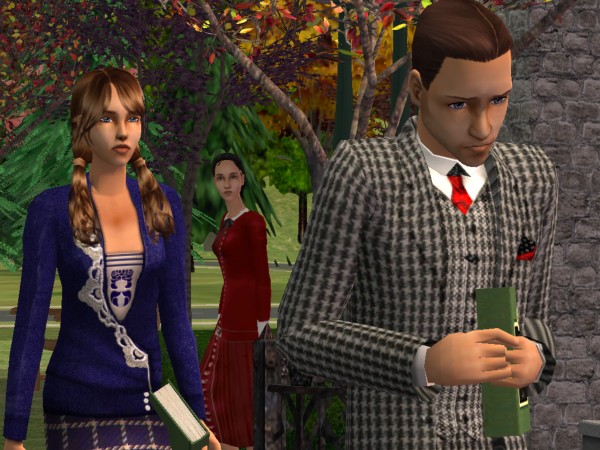 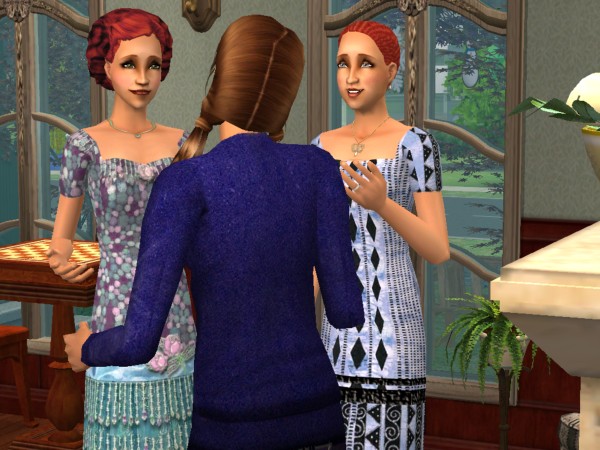 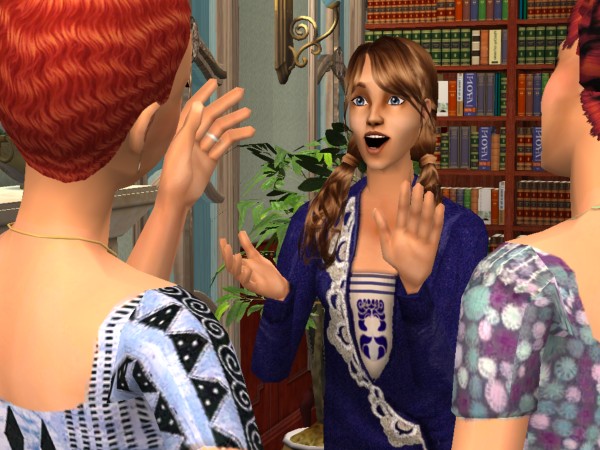